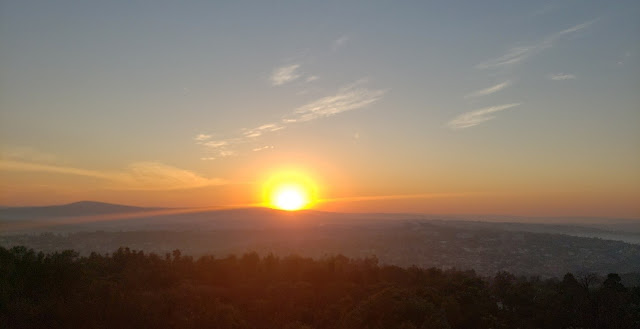 After I accepted my offer to go to Rwanda, I had less than two weeks to prepare for the journey. Between vaccinations, police background checks, and a growing packing list, I tried my best to research the country before arriving. I went to bookstores in both my hometown of Vancouver and in Ottawa and couldn’t find any travel guides dedicated to Rwanda. I could only manage to find three pages for reference in a guidebook for East Africa.
Unfortunately, the wealth of travel information online about Rwanda seems to be generally inaccurate or alarmingly outdated. It must be expected though, in North America, a little country like Rwanda isn’t talked about outside of the context of the genocide.
On the continent, the story is quite different. Rwanda might be tiny and landlocked but it’s an African powerhouse. It gained so much media attention from the Genocide that for the past 25 years the country has been the darling of development. From US Aid to the Swedish Development Agency, there is an abundance of development partners investing time and finances in Rwanda. When I first moved to Kigali I went out to dinner with some of my new roommates and I was asked by a friend if I was a “Summer”.


“Summers” are what Rwandans call the interns, volunteers, and development workers that come on contract in the summertime to work in the twenty UN agencies and the dozens of non-profits that exist in Kigali. These people could be foreigners or Rwandans educated abroad. “Summers” visit for a few months, live in the expat dominated area of Kimihurura and hang out at local bars like Sundowners wearing Kitenge shirts made in Kimironko market hoping to blend into the crowd.
Don’t confuse “Summers” with the average backpacker or traveler. These aren’t young students on gap year travelling the world. Most expats I’ve met that are conducting research or working in Rwanda come from some of the most elite schools in the world. Oxford educated consultants and Harvard Business School entrepreneurs flock to the country to work in the development sector.

Rwanda is an easy entry point into development in Africa. The streets are clean, there is a low crime-rate, there are dozens of restaurants, and the capital, Kigali, feels like one of the safest cities in the world. I have felt safer walking home at 4 am in Kigali than I have walking on the downtown streets of Vancouver at 11pm.
I was completely unprepared for the size of the development sector in Rwanda. After travelling through East Africa, I’ve come to realize how special Rwanda is as a nation. It’s developing rapidly and I don’t think in even three years I’ll be able to recognize parts of country.


Part of my job in communications at UNDP Rwanda has entailed working with all the other agencies as part of the United Nations Communication Group (UNCG). Rwanda is part of the One UN system. One UN was established in 2008 in Rwanda to coordinate the numerous and overlapping UN projects being conducted in the country. This means: one leader – the UN Resident Coordinator; one budget; one programme – the five year Development Assistance Plan (UNDAP II); and one voice. ‘One UN’ capitalizes on the strengths and comparative advantages of the different UN agencies in the UN system and calls for coordinated endeavors for achieving the 17 Sustainable Development Goals that were set out in Agenda 2030.
Communications focal points from different UN agencies come together once a month to work on One UN strategies. Through this monthly meeting I’ve been able to learn so much about the different UN agencies and the work that they’re doing. This year World Food Program has worked to help Rwanda shelter Libyan refugees. The Food and Agriculture Organization of the UN (FAO) worked with developers in Italy to build an app that forecasts the weather and helps farmers in Rwanda decide what crops to sow. UN Women partnered with my agency, UNDP, to help newly elected female politicians excel in parliament. Through meetings like these I learned so much about the development system and it really opened my eyes to all kinds of projects in the development sphere.

As someone currently applying to masters programs. UNCG and Rwanda has given me a unique look at innovation in development and allowed me to explore avenues I’d never considered before in the sector. 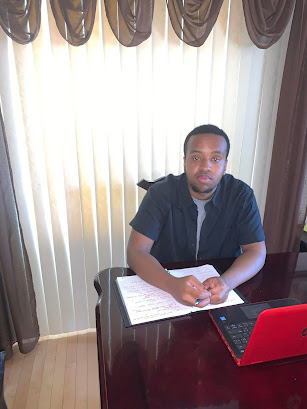 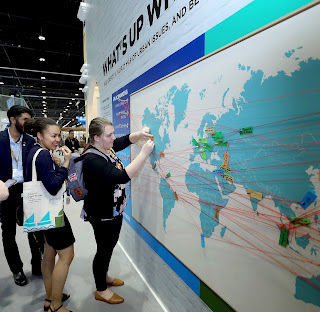